A global network of automated barge trains powered by renewable energy can reduce the cost and environmental impact of shipping.

Global shipping by sea accounts for a huge part of global CO2 emissions. Large ships often use bunker fuel which is particularly harmful to the environment.

Shipping could potentially be made cleaner by using wind and solar power to power the transport.

Ships could be powered with enormous batteries and supplement the power with solar panels covering the ship’s surface. Sails could be reintroduced for cargo ships.

I propose creating a global network of barge trains powered by renewable energy. The system would consist of sub-surface wires, which unmanned barges can connect to and get pulled automatically to their destination. The barge trains would be installed on major shipping lanes first. Later the system can be expanded to connect more and more ports all over the world.

Renewable energy can power the whole system. This can be done by placing windmills and solar panels at strategic places near the network. A major challenge with wind and solar power is the varying output depending on shifting weather. The barge train system is an ideal consumer of varying electricity. The barges could be slowed down and sped up in line with the produced electricity. This will enable a closed system where the network does not need to buy or sell electricity externally. It will also not need to store electricity.

Since the barges do not need to have personnel, it will mean huge savings in shipping and ultimately for the consumers buying the transported goods.  The barges will be less interesting for pirates as they cannot take hostages, with no personnel on board,

Also accidents like a sinking barge will not cause loss of life with no personnel on board.

Stay tuned for more on this and other topics. 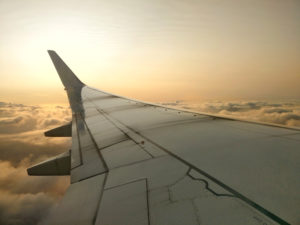 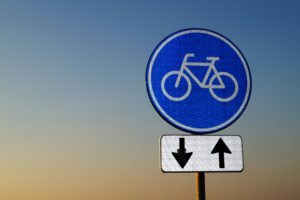